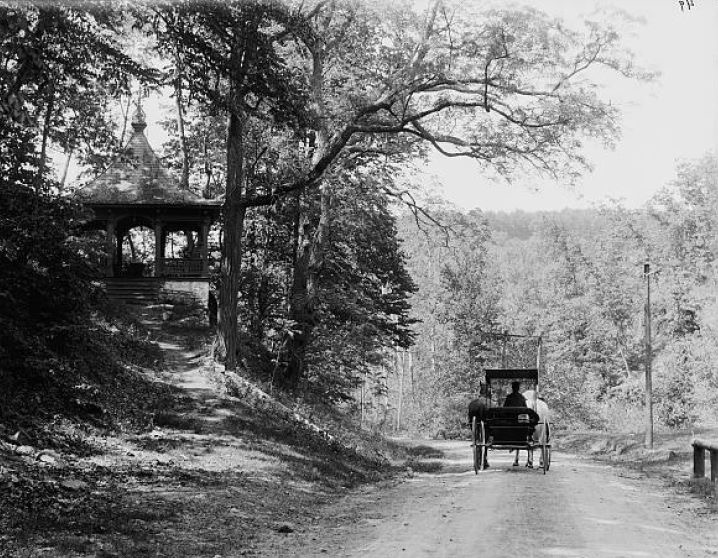 In the mid-1700s a series of settlements –Upper Valley,German Valley, Middle Valley and Lower Valley –formed along the South Branch of the Raritan, what the original Lenni Lenape named “Long Valley”. German Valley, so named in 1804, had originally been called Budd’s Valley, then Dutch Valley. In 1918 during World War I when anti-German sentiment was at a peak, the name was once again changed to the original Lenni Lenape name of Long Valley. The first building that would be noticed while driving into German Valley Square along Mill Street from Middle Valley was the German Valley Hotel, on the right. Coming from Chester it would have been the Obadiah La Tourette Grist and Saw Mill.   At one time, most of the streets were called Main Street. They are now known as East Mill Road, West Mill Road, Schooley’s Mountain Road and Fairmount Road. The German Valley Historic District was listed in the National Register of Historic Places in 1983. The Obadiah La Tourette Grist and Saw Mill was listed in 1979. 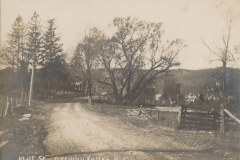 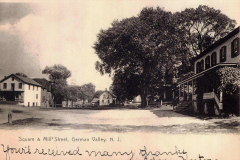 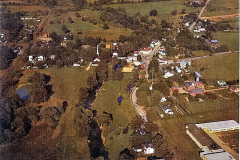 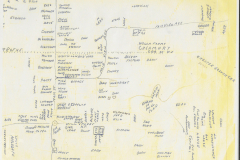 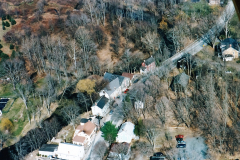 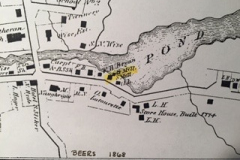 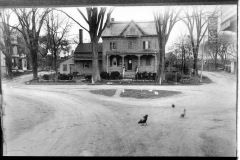 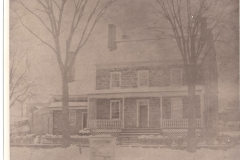 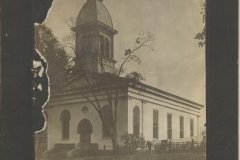 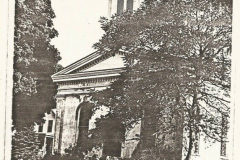 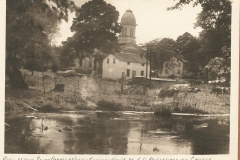 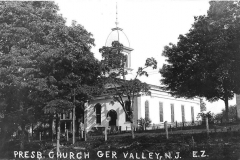 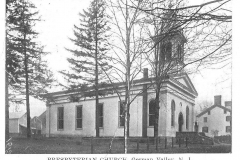 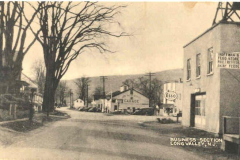 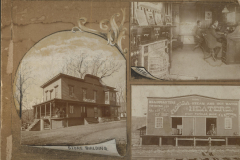 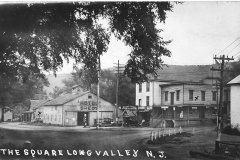 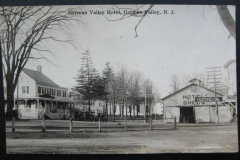 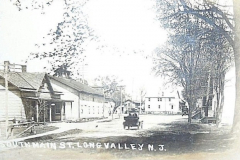 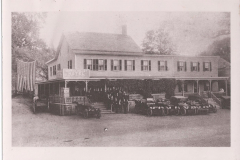 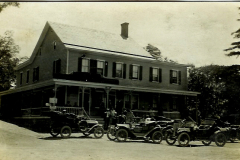 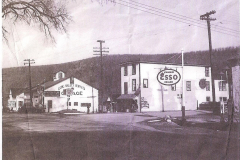 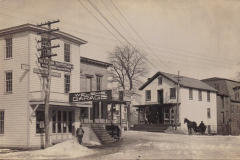 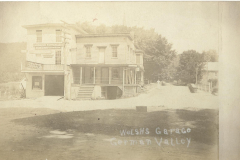 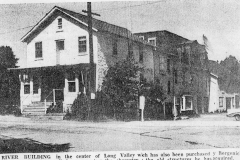 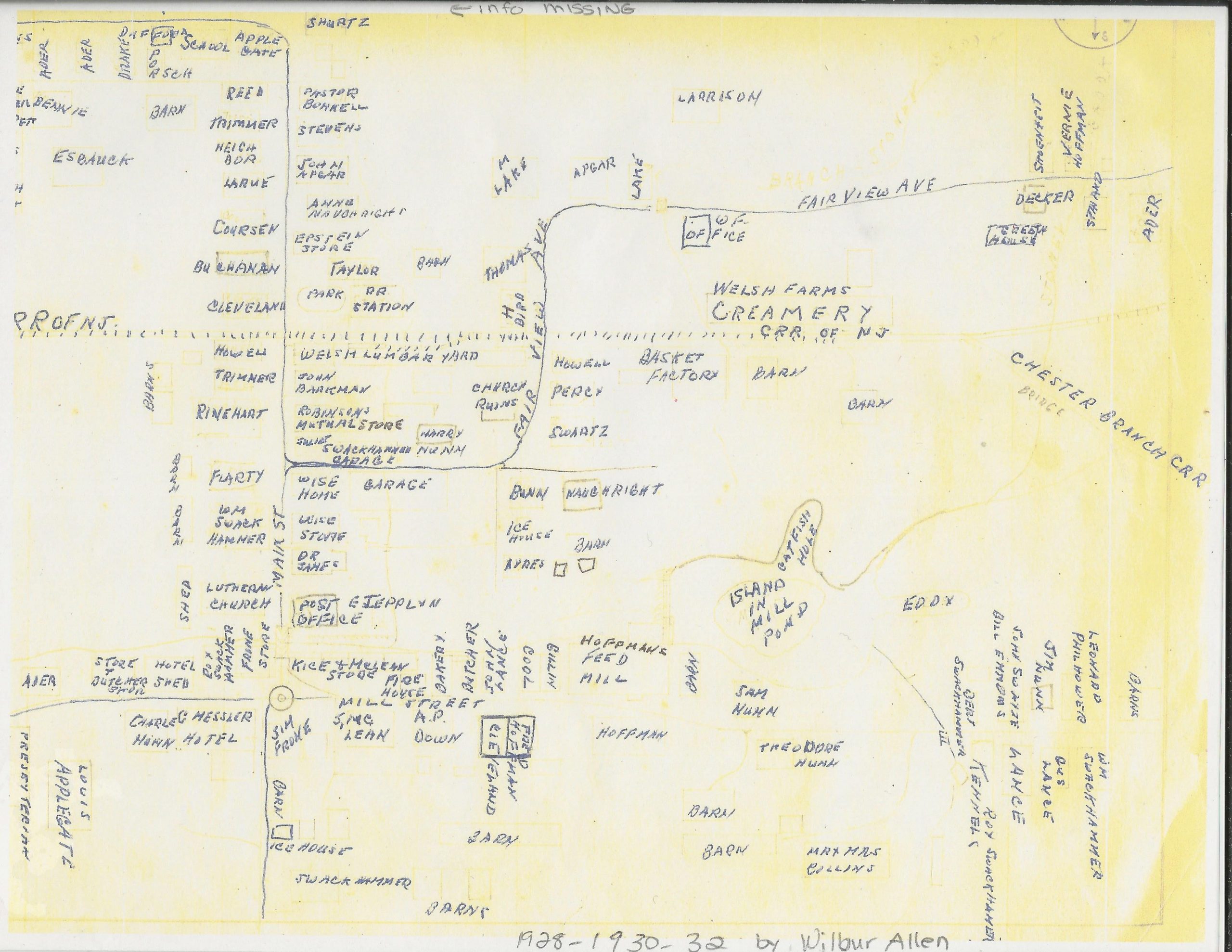